READY TO GO TO THEIR FOREVER HOMES

The Belgian Shepherd, as its name suggests, originated in Belgium, where it was originally bred as a working dog. There are actually four varieties of the breed, each named after the regions of the country where they were first bred. These are the Tervueren, Groenendael, Malinois, and Laekenois. This is an ancient breed that has always been highly prized in its native Belgium, but more recently the Belgian Shepherd has become better known in other parts of the world, including here in the UK, thanks to its beautiful appearance and loyal, friendly nature. 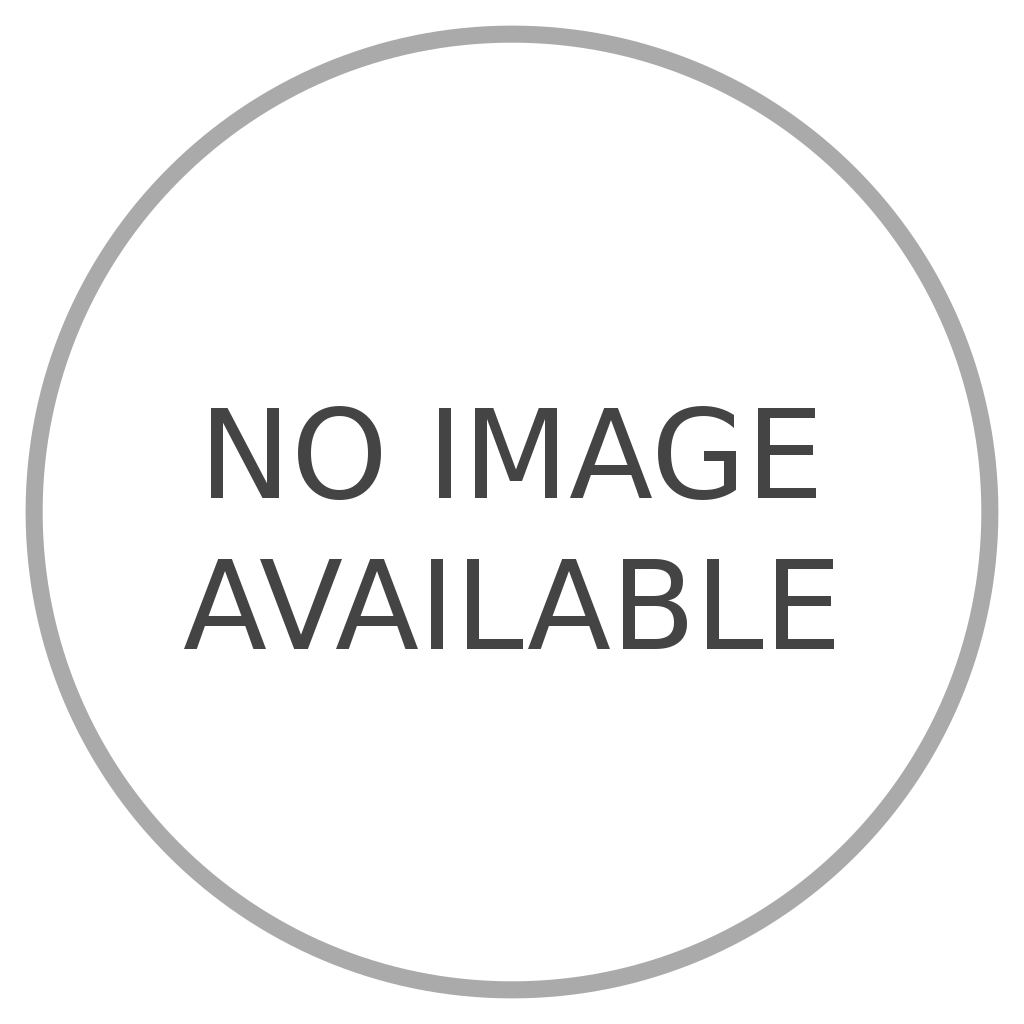 12% Off All Orders Hansen’s has everything you need to keep you looking and feeling coastal cool.

12% Off All Orders Hansen's is one of the oldest and largest surf shops in Southern California. With over 55 years doing business in Encinitas CA we have one of the most recognized names in surf retai

Happy New Year Sale! Lowest Prices Ever! Use code: HAPPYTIMES at checkout for 7 FREE Gifts with purchase of a water ionizer. Shop Now!

35% Off Tyent's NEW UCE-13 PLUS (in Satin Silver) Water Ionizer - Lowest Price Ever! Plus, 7 FREE Gifts with code: HAPPYTIMES at checkout. Shop Now!